Soito Wines is a family company dedicated to the production and commercialization of excellent wines. It was created in 2013 by two teachers – José Carlos and Sandra Soares – passionate about Dão wine who one day decided to start an adventure to produce unique wines, with character that mirrored their passion for wine. The project started in Quinta do Soito where they live with their family.

Despite being recent, Soito Wines is already recognized in the wine market in Portugal, namely for having won important national and international awards, being considered one of the iconic producers in its region, Dão.

The company sells its products mainly in Portugal and Madeira Island, but it has also expanded abroad, namely to Angola, Belgium, Switzerland, Brazil, China, Canada, Japan and the USA.

The company Soito Wines intends to be a company recognized for its quality in the wine sector and also in wine tourism in the Dão Demarcated Region.

The company’s mission is focused on sustained growth in its aspects of wine production and commercialization and in promoting wine tourism; the vision is to assume a consolidated position in the national and international wine market and in the Portuguese tourism market. 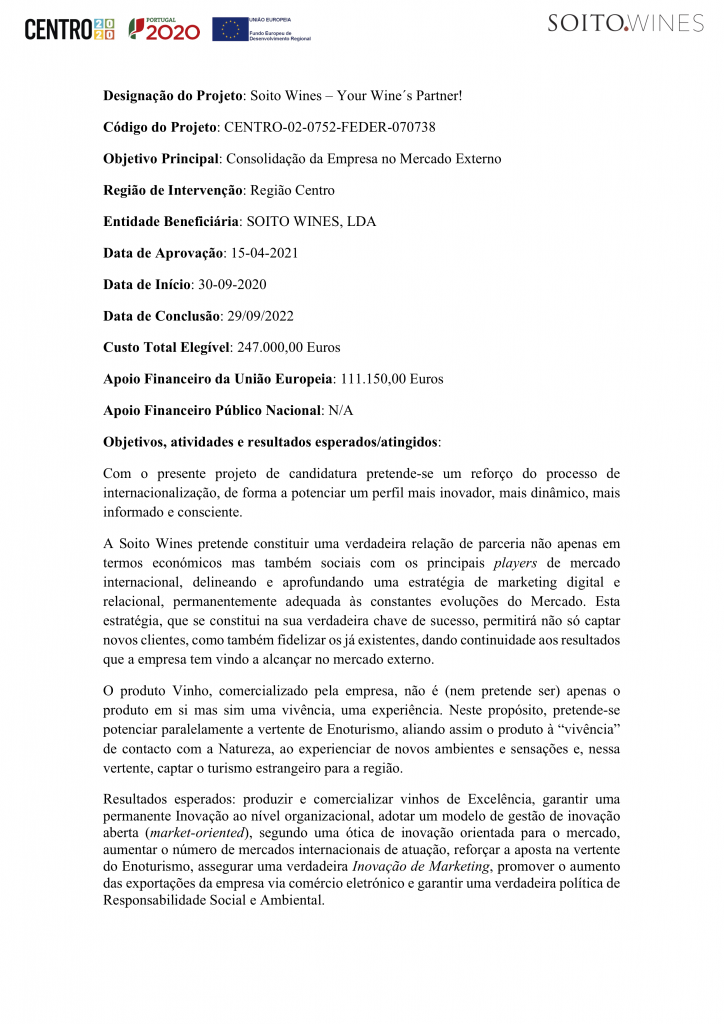 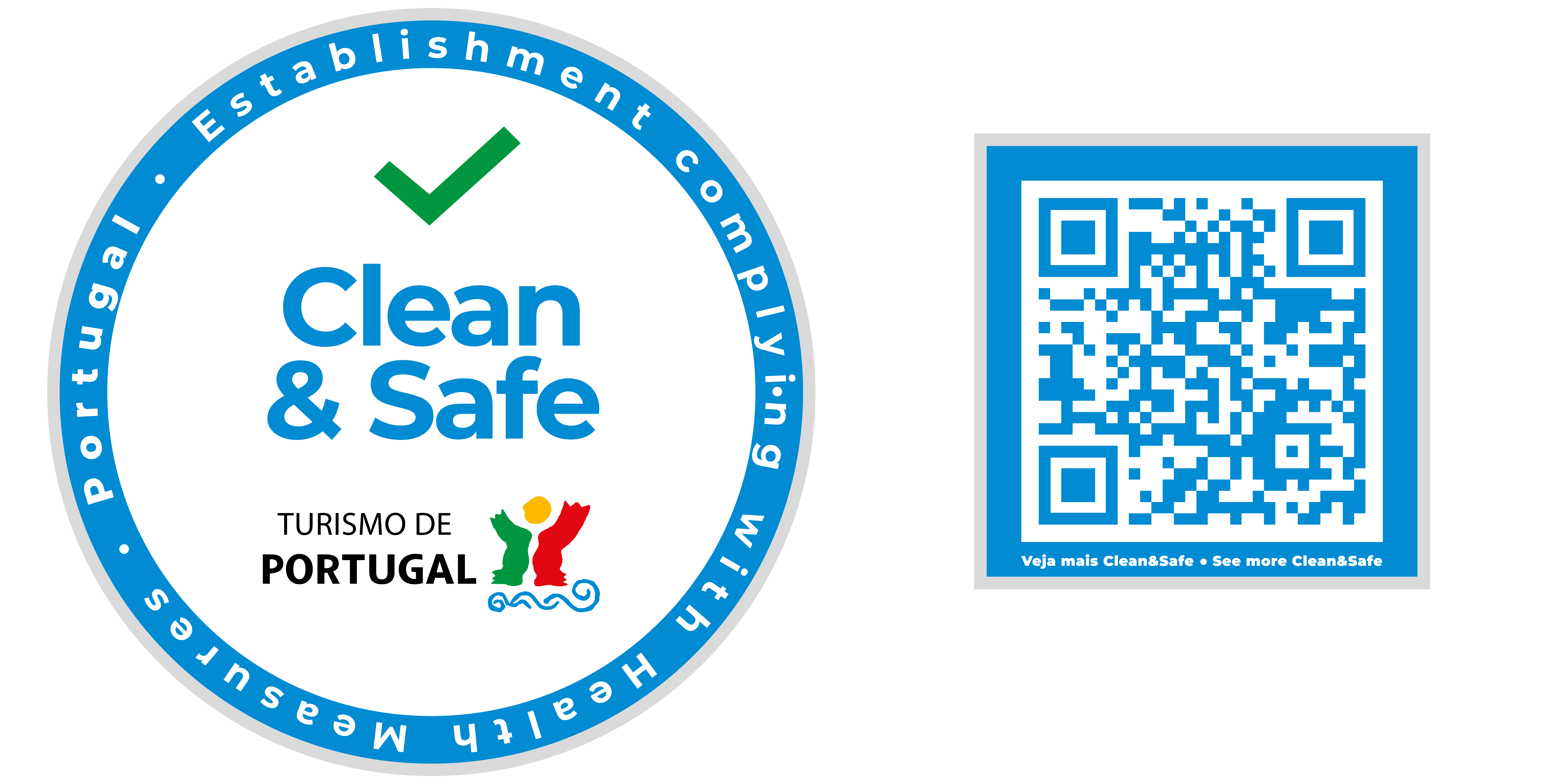 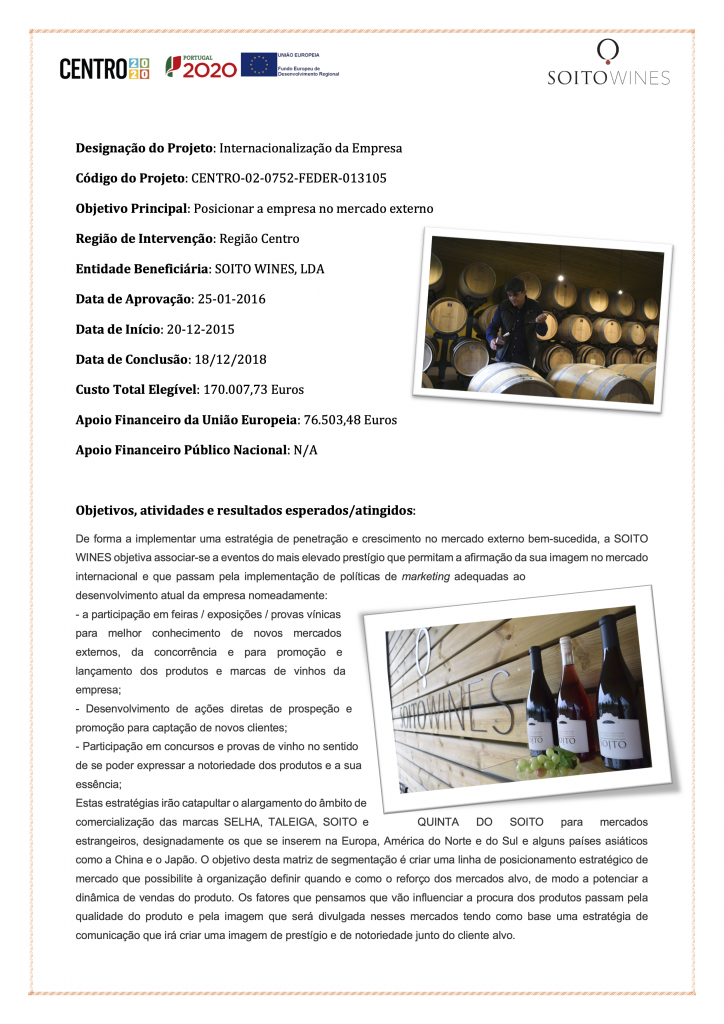 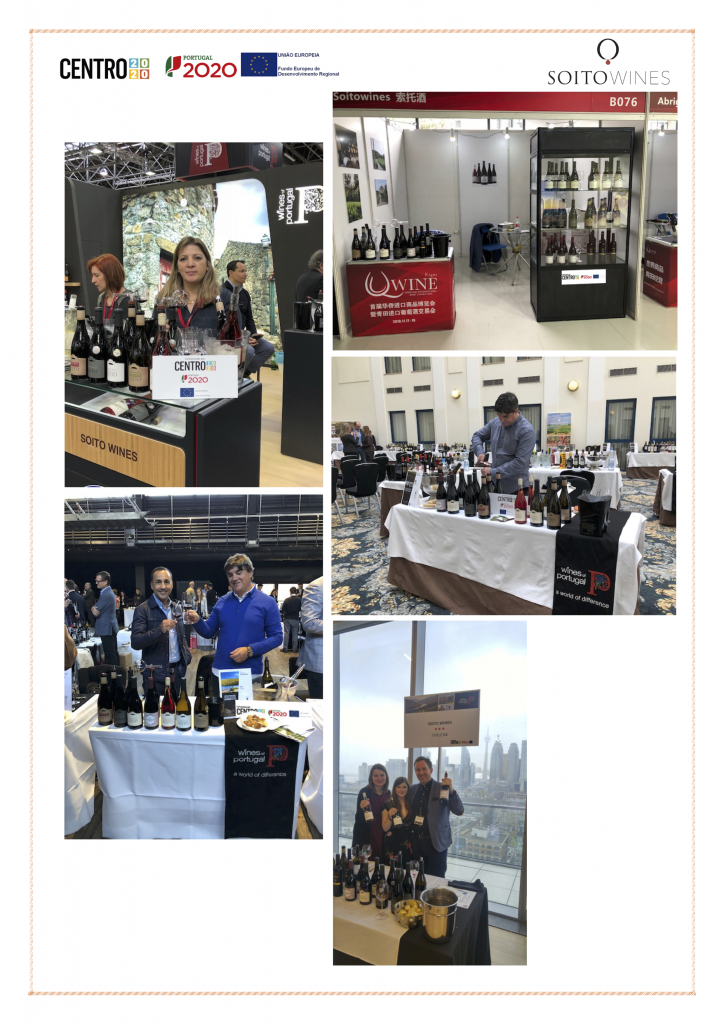